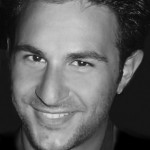 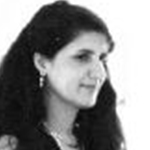 5 awards for excellence in teaching and outstanding academic performance in the USA. USA Patent for Tensegrity structures. 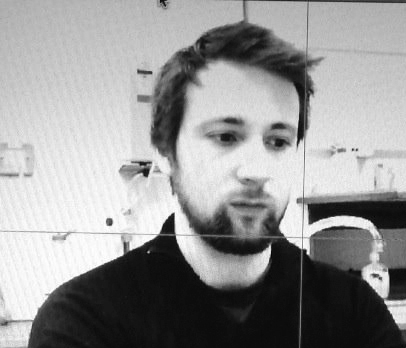 Ollie Palmer: is a designer and artist. He is a tutor in the Interactive Architecture Workshop at the Bartlett School of Architecture UCL, where he is also studying an AHRC-funded PhD by Design (“Mind Control in Architecture” 2013-2016). He holds a masters in Architectural Design from the Bartlett (Distinction, 2011), and has travelled around the world, hitchhiked across Iceland and taught I.T. in the depths of the Amazon. www.olliepalmer.com

Stella Dourtme: is a UK Registered Architect with a Diploma in Architecture from Aristotle University of Thessaloniki (Distinction).  She holds a Post-Professional Masters in Architecture and Urbanism from the Architectural Association School of Architecture’s Design Research Laboratory where she graduated with a project distinction (www.digitalplaster.net). Stella is an architect at Zaha Hadid Architects in London, where she has worked on a number of projects such as the KAPSARC Research Centre in Saudi Arabia and the 520 West 28th street residential building in New York. She has also worked at Kokkugia on computational design consultancies for international projects and in the offices of RMJM and Will Alsop on UK based projects. She has previously taught in the AA Visiting School in Rio de Janeiro, and has published and presented at conferences such as ACADIA in San Francisco and ENHSA EAAE in Crete.

Omar Ibraz: is an architectural designer currently working at Studio Integrate in London. Prior to working in Studio Integrate, he had worked for several notable architectural practices in India.  He received his B.Arch degree from the National Institute of Technology, Calicut in India (2013, First Class Honours), during which he examined the possibility of formulating a generative approach, based on the optimization of the building form in relation to both solar radiation and wind load. He has a keen interest in using sophisticated design and analysis tools to understand a building’s relationship to its surrounding environment. He is likewise interested in the application of generative design and digital fabrication in Architecture. 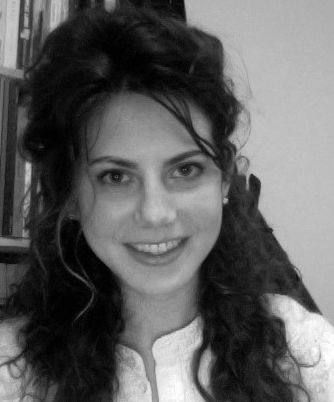 Maria Brewster: graduated from the Architectural Association, obtaining her RIBA Part I in 2010, and her AA Diploma and RIBA Part II in 2013. She is currently working at David Morley Architects, towards her RIBA Part III. She has extensive experience in workshops and fabrication and has also participated in AA DLab Green in 2012. Her interests include how space choreographs movement-from the scale of the body to that of the city, as well as motion, interactivity and perceptual phenomena. 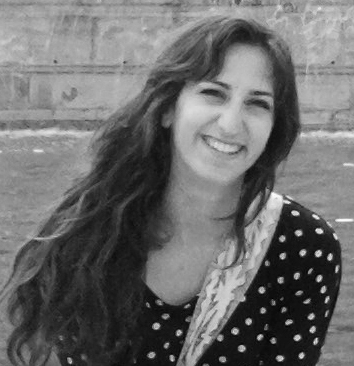 Demetra Milona: was born in Athens on the 1st of September of 1990. She is currently an undergraduate student at the department of architecture at the University of Patras, working on her final design thesis. Demetra has been employed since 2012 at the Fabrication lab of my department, as Head of the Laser Cutter lab. She has already completed almost three years of volunteer work for two local architectural firms, and worked since 2011 as a graphic designer, and a freelance illustrator and interior designer. Her extracurricular activities include participation in a painting exhibition, numerous student competition entries, both as an architect and as a designer, and a presentation for a TEI (technical school) building in Antirrio (near Patras) to the city mayor and prefecture officials that is currently awaiting approval and funding by the EU and Greek government,  with estimates of construction by 2016.